2. At 2:00 am Beijing time on Thursday, the Federal Reserve announced a 75 basis point interest rate hike, raising the benchmark interest rate to

3.00%-3.25% range, the interest rate level rose to a new high since 2008. So far this year, the Federal Reserve has raised interest rates five times in a row, and the last three consecutive interest rate hikes by 75 basis points. The Fed reiterated that it is appropriate to continue to raise interest rates. The Committee is highly concerned about inflation risks, and Fed officials expect monetary policy to take a tougher line. , there will be at least one rate hike of 75 basis points in 2022.

3. The focus of the Fed’s interest rate decision

4. The focus of the press conference

– Deliberately pushing the policy stance to a sufficiently restrictive level

– High focus on the impact of inflation on the dual mandate

– Restoring price stability means maintaining restrictive policies for a while

– Be wary of the risk of premature easing

5. The total number of existing home sales in the United States in August recorded an annualized rate of 4.8 million, the lowest since May 2020.

6. On Wednesday, Russian President Vladimir Putin delivered a speech on the referendums in the “Luhansk People’s Republic”, “Donetsk People’s Republic”, Kherson and Zaporozhye regions. Putin also announced a partial mobilization in Russia, A partial mobilization order has been signed for the first time since World War II. According to the Russian Satellite Network, the Russian Defense Minister ordered the implementation of part of the president’s mobilization order. According to a report by the TASS news agency on the 21st, Belarus has not considered the issue of military mobilization for the time being.

1. Safe-haven demand may continue to support the dollar

Yesterday, Russia announced a partial mobilization, indicating that “the conflict between Russia and Ukraine may be on the verge of escalation.” This will put pressure on the euro and donghuan currencies, and will also cement the dollar’s appeal as a safe-haven currency. Before these announcements, the euro exchange rate had not yet reflected the economic risks posed by the energy crisis. In our view, this news increases downside risks in Europe and the US. It is expected that from winter to next spring, Europe and the United States will fluctuate around the 0.95 level.

2. Europe and the United States will plummet to June 2002 lows

Putin announced some mobilization yesterday, which may make the situation in Russia and Ukraine even more tense. With the deterioration of market fundamentals, the euro is still under pressure. We expect Europe and the US to fall to the June 2002 low around 0.9305. Risk aversion in the market is increasing, a phenomenon that shows that Russia may have been too optimistic about the situation in Ukraine before.

The Fed’s hawkish stance will weigh on currency markets and push the dollar further, while the European Central Bank will never be able to reach rates above 4%. Europe and the United States have fallen to new lows this year, and our short positions have already partially profited and left the market. Considering the escalation of the situation in Russia and Ukraine, Europe and the United States may make progress in the next few months-the possibility of approaching 0.95.

4. The outcome of the BOJ interest rate decision was in line with our expectations, and it became more clear that the BOJ will remain committed to supporting the Japanese economy. The U.S. dollar fell to 145 at one point, and a weaker yen added to uncertainty in Japanese stocks. While some companies have benefited from a weaker yen, others have suffered from higher costs, so overall this will be a concern. Forex Trading Market Report, September 26,2022: UK fiscal worries intensify, how will the pound and the US go in the future 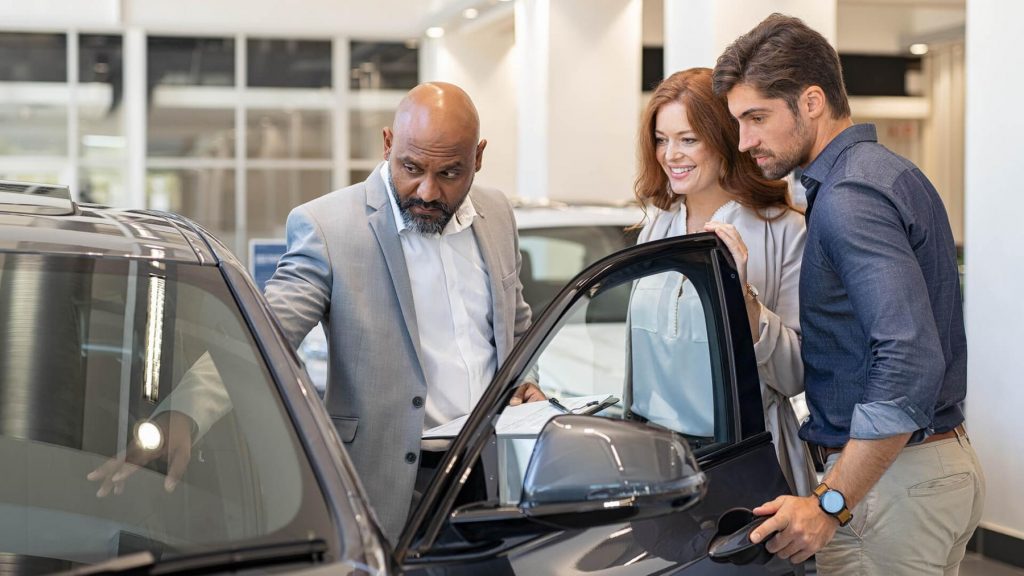