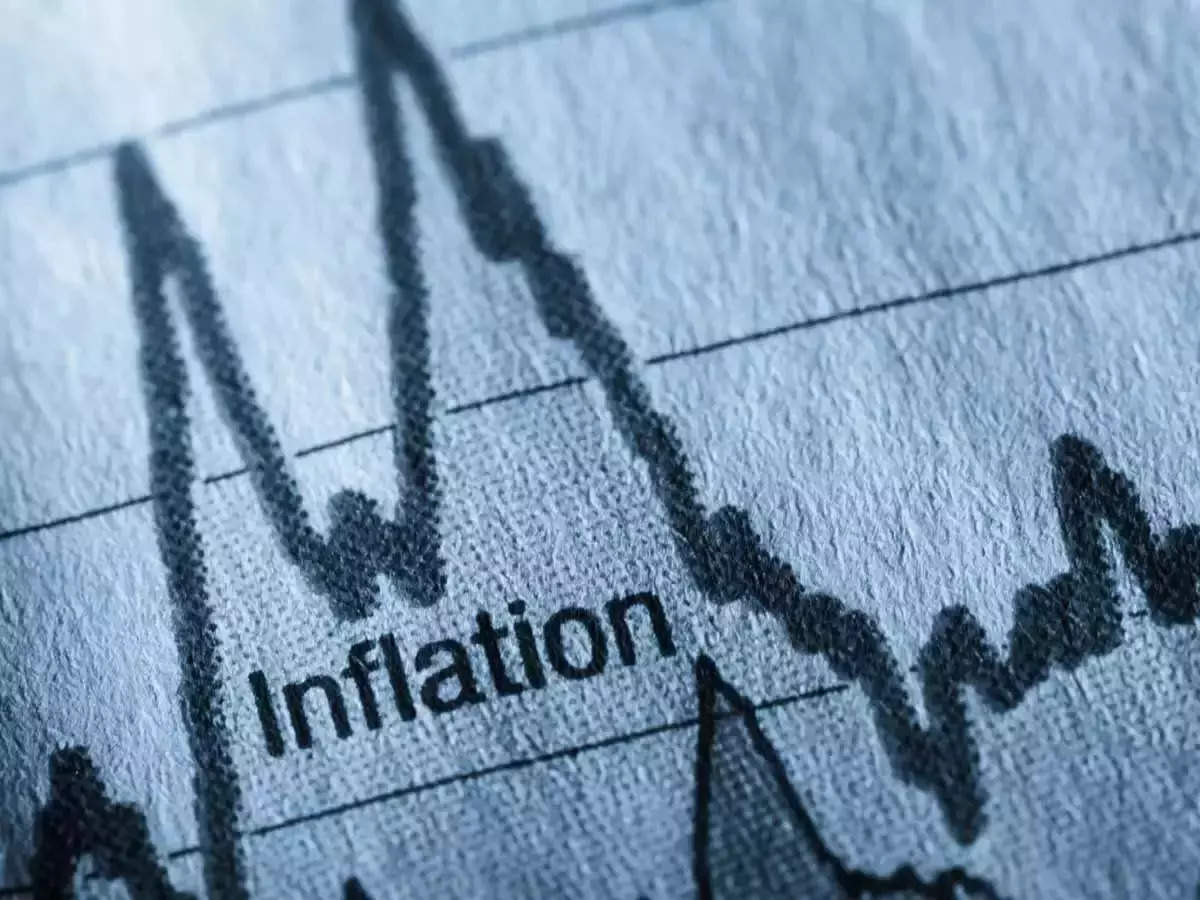 Economists are projecting a 44% chance of a U.S. recession in the next 12 months, a figure that typically occurs only on the brink of a recession or during an actual recession.

Economists believe that as inflation continues to climb, the risk of a U.S. recession is gradually increasing.

The odds of a recession this year have risen rapidly as inflationary pressures remain strong and the Federal Reserve acts increasingly aggressively to rein in inflation. In the April survey, economists on average saw a 28% chance that the U.S. economy would slip into a recession sometime in the next 12 months, compared with 18% in January.

The main reasons forecasters raise the possibility of a recession are: rising borrowing costs, faster inflation, supply chain problems and rising commodity prices caused by the Russia-Ukraine conflict. Still, economists generally see it increasingly unlikely that a bigger Fed rate hike will cool inflation without leading to higher unemployment and a recession.

“The Fed is putting the brakes on the brakes. It’s hard to avoid a recession under these conditions.”

Economists expect the federal funds rate to end the year at around 3.3 percent, up from 2 percent in the poll two months ago. That means at least three more rate hikes of 50 basis points each in 2022. The Fed has signaled it will continue raising interest rates this year at the fastest pace in decades to combat inflation at 40-year highs.

In addition, economists have significantly raised their inflation forecasts for the end of the year. They expect U.S. inflation to end the year at 7 percent, up from 5.5 percent in the April survey. At the same time, they believe unemployment will rise as the Fed raises rates, although it will remain relatively low compared to history.

“We now believe the U.S. economy is headed for a mild recession in the coming months. While consumers will continue to spend freely this summer on leisure, travel and hotels, continued rising inflation, soaring interest rates and plunging stock prices will erode spending power,” Severely curbs housing activity and restricts business investment and hiring.”

PrevPreviousThe Easiest Guide of the Uniswap Liquidity Mining
NextThe Market Value of the Currency Circle Evaporated by 2 Trillion US dollars, why did it not Hurt the Economy?Next
Related Articles