What Happens When all Bitcoins are Mined 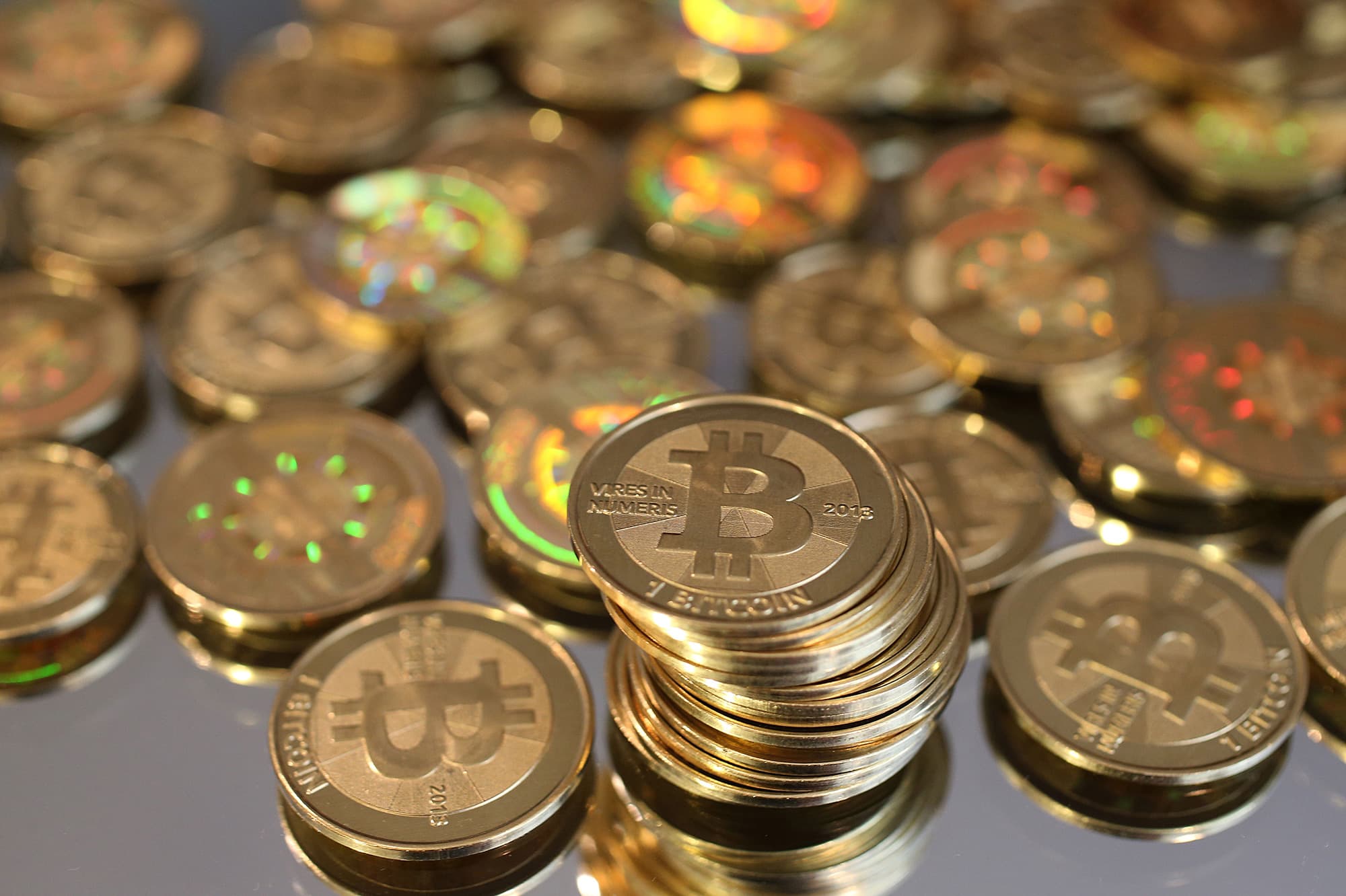 According to a research on Blockchain.com, almost 90% of the total 21 million bitcoins that will ever be accessible were mined within 12 years of the cryptocurrency’s creation. Bitcoin’s creator(s), Satoshi Nakamoto, maintained the supply constant to keep the currency valuable. However, with just a small number of coins available to mine, there are concerns about what will happen to the Bitcoin economy if the supply is exhausted.

What is the Bitcoin Supply and How Does it Work?

Satoshi set a hard limit of 21 million bitcoins on the supply, limiting it using an algorithm in the source code. It is a rare product due to its restricted availability, which may assist to raise its price in the future.

At a predetermined pace of one block every 10 minutes, a new bitcoin is added to the supply. The algorithm, however, reduces the number of new bitcoins in each block by half every four years.

Around 19 million bitcoins have already been mined, with just 2 million more to mine in the future. The remaining bitcoins are expected to be mined by 2140, according to experts.

What Will Happen to Miners if all Bitcoins Have Been Mined?

Miners play a crucial role in the creation of bitcoin tokens because they solve cryptographic problems in order to verify and validate a block of transactions on the network. Miners get block rewards in exchange for their contributions to the network, which include freshly minted bitcoin and the total transaction fees paid in a block.

The only stumbling obstacle for miners is that every four years, the block reward is approximately halved. It was half to 25 bitcoins in 2012, then it was reduced to 12.5 bitcoins in 2016. Miners might receive 6.25 bitcoin for each new block in May 2020.

The mining process involves solving complicated mathematical riddles, which necessitates the use of high-end processing machinery (such as GPUs and CPUs), which consumes a lot of energy. The money earned from the block reward is used by the miners to cover the cost of mining and generate a profit.

However, since the rewards are half every four years, the cost of operating the enterprise will soon outweigh the miners’ pay. Mining may become an unsustainable economic model for them as a result of this.

However, since only a limited number of transactions may be validated every 10 minutes, transaction costs will eventually climb. While this may compensate miners for the absence of block rewards, the size of the transaction is dependent on the network’s future state. Miners might also employ innovation to improve energy efficiency and reduce costs in the mining industry.

What Effect Will This Have on the Network?

The network is the most important feature of bitcoin. Any cryptocurrency’s distributed ledger concept is at its core.

If the quantity of transactions in the network grows in the future, there is a potential that transaction speeds may drop. The Bitcoin design prioritizes accuracy and integrity above speed.

There is a risk that bitcoin will become a reserve asset if the quantity of transactions in the network drops. Small retail traders will be pushed out in favor of huge institutional players, perhaps raising transaction costs and making trading more costly.

What Impact Will this Have on Bitcoin as a Currency?

Because of the scarcity, more people are likely to acquire bitcoin. As FOMO (fear of missing out) sets in, there may be a rush to purchase the rare commodity, putting those who already own bitcoins in a strong position to sell. Potential rules, on the other hand, are expected to help keep volatility under check.

PrevPreviousHow Many Bitcoins Are There?
NextWill Bitcoins Ever Run Out?Next
Related Articles