What is Contentos Coin and How to Buy it 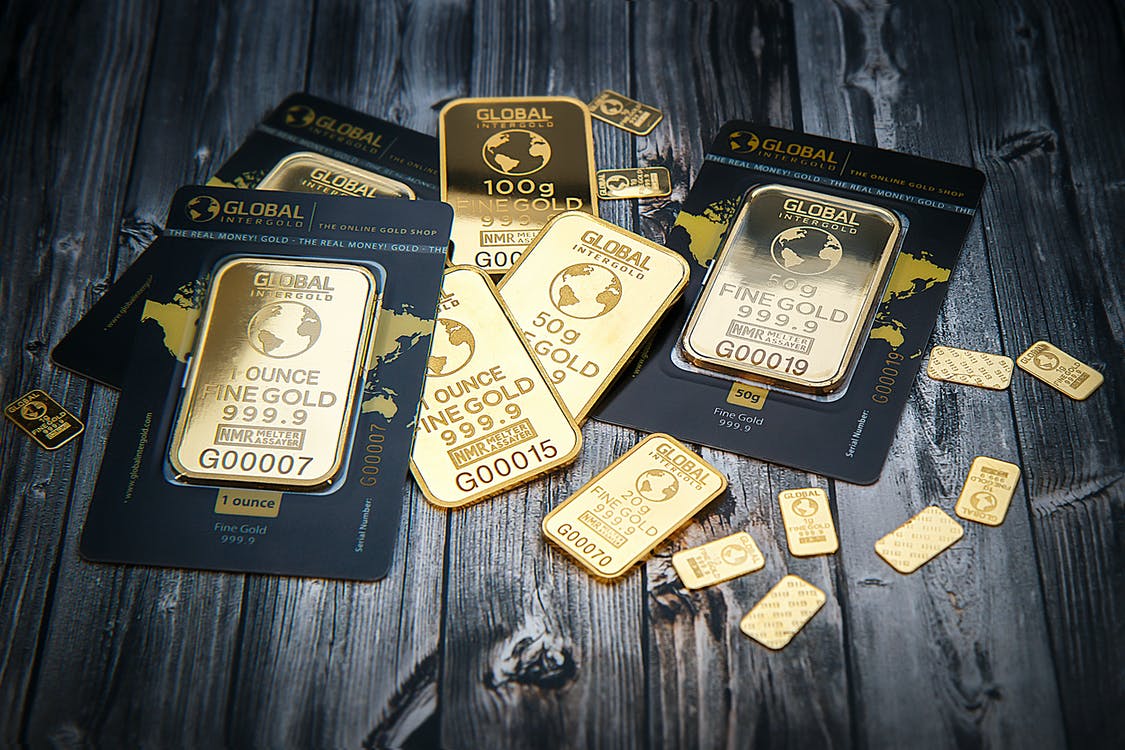 Contentos is a digital content blockchain platform that provides services for various types of DApp products, content creators, users and advertisers, with the goal of returning rights to creators and content consumers. Mainnet 2.0 is planned to be released in the third quarter of 2021. Investors in Contentos include Binance Labs, Danhua Capital DHVC, NGC, IDG Capital, Matrix Partners China, Gobi Ventures, etc. http://COS.TV is the first video platform powered by the Contentos public chain.

What is Contentos coin used for?

Contentos is a digital content public chain based on blockchain technology. It is committed to creating a better content ecology, realizing decentralized income distribution, all prices and values ​​being open and transparent, and returning value directly to users.

The investment team of Contentos is luxurious. It has received investment from blockchain funds such as Binance Labs, Danhua Capital, Led Capital, and NGC. It has also been favored by well-known traditional Internet investment institutions such as IDG, Jingwei, and Gobi Ventures. The participation of so many large institutions makes COS worth a hundred times more. In June 2018, Ontology also announced the official strategic cooperation with Contentos.

In a word, COS is a content platform, and the reason why COS attracts attention is because of the participation of Binance. The total amount of COS is 10 billion, the crowdfunding price is $0.018, and the current price is $0.0222, which has risen slightly, and enthusiasts can buy it on dips.

The digital content market is huge and has huge profit potential. However, in the current digital content market, there is no effective connection channel between content producers and consumers as the main players, most of the profits are obtained by centralized platforms or advertisers, and content producers are less profitable. In addition, centralized platforms generally distribute traffic based on profits, which leads creators to output more content recommended by the platform in order to cater for traffic. Digital content creation tends to be homogeneous from diversification, which has caused certain problems for the development of the industry. Influence. Contentos builds a decentralized digital content system based on blockchain technology, so that value can be distributed fairly and transparently to Contentos ecological participants such as producers, consumers, and advertisers.

Since 2018, many blockchain projects have died out in the torrent, and the Contentos content public chain project has experienced a year of accumulation since its inception, and finally released the testnet v0.1 version on March 27 this year. Furthermore, 4 DApps, PhotoGrid, COS.TV, COS2048 and WalkCoin, were integrated into the testnet.

Contentos hopes to build a decentralized global digital content ecosystem, contribute pricing and equity returns to the construction of the content production field, so that creators, users and ecological builders can all be motivated. Contributions made by content consumers to the promotion and distribution, evaluation and ecological operation of content are also rewarded according to the algorithm, thereby converting a large number of long-tail users into positive contributions within the ecosystem.

The increasingly perfect content ecology brings a wider range of application scenarios and higher circulation demands for COS tokens. Global ecological partners are optimistic about the long-term value. COS is like a lion standing in the forest of digital public chains in the world, determined to create a global content ecology!

How to get COS Coin?

After numerous discussions with the CoinMarketCap team, the Contentos team finally decided to permanently burn 3.5 billion BEP-2 COS tokens. After this process, the total supply will be correct: 5.9 billion BEP-2 COS tokens + 4.1 billion ERC-20 COS tokens = total supply of 10 billion tokens. The burning process will not directly affect the current market circulation, and as the creator and user of Contentos, you can still participate in the 3.5 billion token Contentos mainnet content incentive reward.

The emergence of Contentos just perfectly solves the problem of traditional centralized content platforms, and is committed to building a better Token-based content ecology. First of all, Contentos is an underlying public chain, and the public chain is the foundation of the blockchain system. In order for Dapp to run fast and stably, it needs a high-performance public chain to support it. Second, Contentos provides a landing scene, which enables PhotoGrid to continue Inject traffic to Contentos.

http://COS.TV is a content ecological Dapp developed based on the content public chain Contentos, a creation platform similar to YouTube. It uses blockchain technology to break the traditional centralized profit distribution method and give grassroots creators more right to speak. and benefit rights. http://COS.TV defines three revenue blocks for creator content: peer-to-peer contributions, advertiser sponsorships, and content reward machines. http://COS.TV can get token rewards by uploading original videos. The newly generated COS in each block on http://COS.TV will be distributed to content creators according to the algorithm according to the contribution ratio.

Contentos adopts the saBFT (Self-Adaptive BFT) consensus mechanism. The top 21 nodes can get block rewards, and those who participate in voting can also get reward distribution. Among all nodes, there are a total of 7 official nodes, because more It is authoritative, so users tend to vote for official nodes, which also leads to more and more people voting and less and less rewards.

1VEST=1COS, VEST can be regarded as a right to participate in the ecological governance of Contentos. The more you have, the greater the right, which is equivalent to more right to speak. At the same time, when you vote or like, you will get more ecological distribution rewards. .

In the eyes of ordinary people, some may seem insignificant, but for a developing country where many people are still in embarrassment, digital assets based on behavioral rewards are not only an income, but also allow them to understand the cutting-edge technology of the times , the Internet and blockchain should make everyone more equal, not create an information gap and benefit a few.

Therefore, for COS coin, many users said frankly, “In addition to being touched, there is also gratitude. Thanks to COS coin, it has added luster to the barren life!” Thank you for reading. If you think this article is helpful to you, please share with your friends.