What to Know Before Investing in Copper 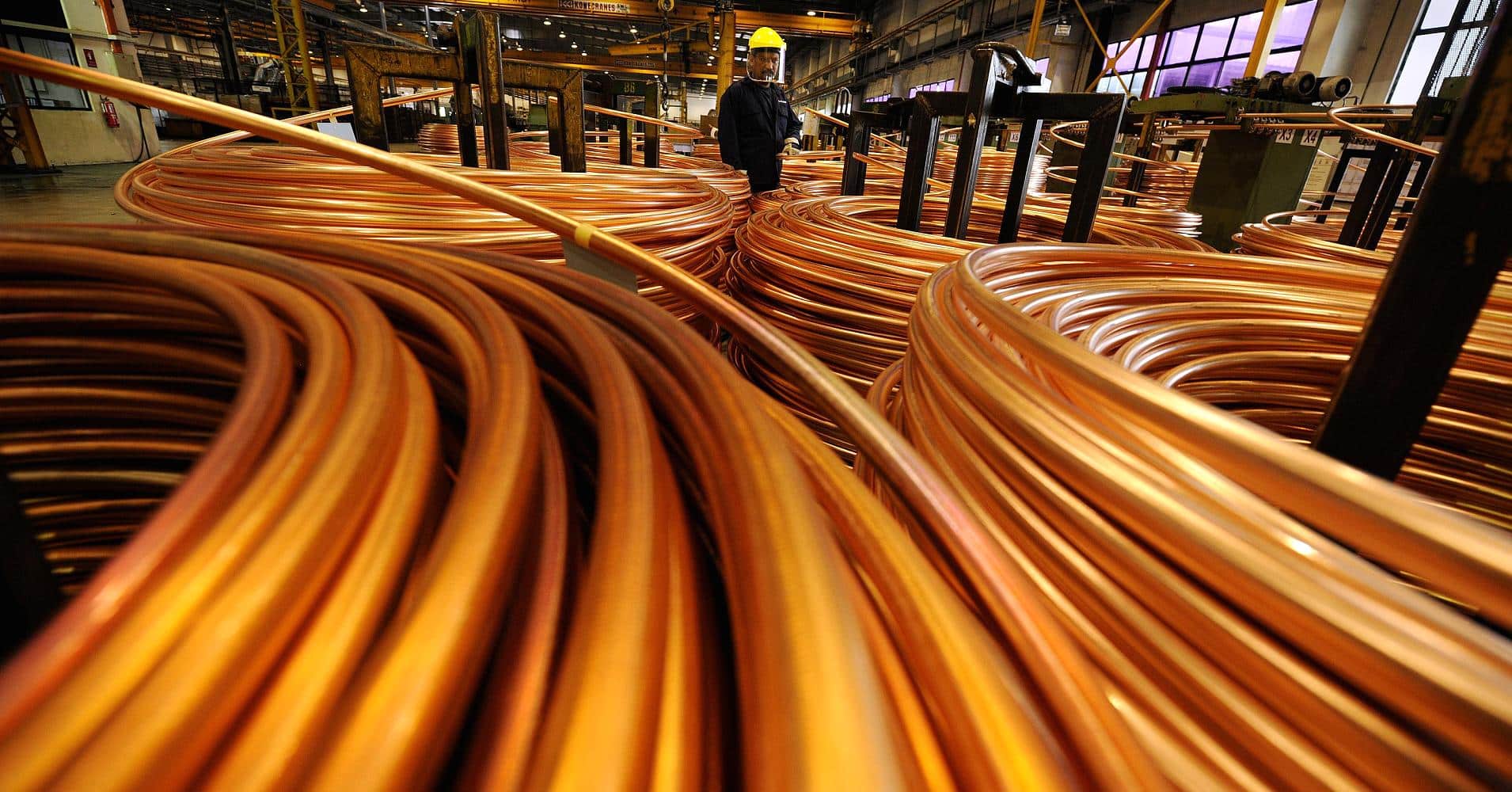 Due in part to a strengthening global and American economy as the pandemic is brought under control, copper prices have increased by 20% year to date.
Since copper is an industrial metal and a good conductor of electricity, improving economies are essential to its demand. A wide range of products, including air conditioners, televisions, and automobiles, include copper. The infrastructure plan of President Joe Biden and the rising demand for electric vehicles may both be advantageous for the basic metal.

This has increased investor interest in red metal, but prospective buyers must conduct extensive due diligence. Contrary to conventional stock and bond investing, commodities trading is influenced by numerous underlying factors.

When thinking about investing in copper, bear the following in mind:

As Demand Rises, Supplies are Limited.

Copper hit its lowest points since 2016 in March 2020, at the height of the global crisis, but it has since recovered to trade at around $4 per pound, more than doubling in price. The first quarter saw the majority of the gains as demand increased. The price of copper will never reach zero because of its commercial relevance.

Copper prices have usually fluctuated between $2 and $3 per pound for the last five years, but in the fourth quarter of 2020, prices rose beyond the $3 mark.

Both a shortage of supplies and rising demand are to blame for copper’s recent rise. Due to the pandemic, copper mines were closed for a portion of last year, which reduced production.

Wei Li, global head investment strategist at BlackRock Investment Institute, claims that large miners that were prudent with their capital allocation for years underinvested, which contributed to the supply problems for copper.

The reflation trade in the repressed demand for goods is advantageous for several industrial commodities, including copper.
According to Rob Haworth, senior investment strategy director at U.S. Bank, copper is widely utilized in housing, which is in high demand, and for anything associated to working from home.

According to Li, structural demand shifts, notably the shift toward carbon-free power systems and the increase in demand for electric vehicles, may be advantageous for copper. She claims that “(they) will be enormous undertakings requiring a large-scale build-out of new infrastructure.”

According to experts, Biden’s infrastructure proposal could lead to a rise in copper usage.

“I’m not sure how much of that actually becomes legislation. However, the trend continues to point toward a greater need for copper “Peter McNally, global sector lead at Third Bridge for industrials, materials, and energy

How to Invest in Copper

Purchasing shares of mining firms or exchange-traded funds with exposure to the metal are the two simplest options for the common investor to purchase copper.

Is Copper a Good Investment?

Analysts predict that prices will trend higher, but this does not imply that values will increase linearly. Compared to traditional stock pricing, commodity prices are also much more erratic.

Strong commodity prices can occasionally have a negative impact on a company’s stock, according to McNally. “If a major mining business experiences a difficulty, such as cost overruns or delays, the stock price typically drops, and if it has a significant enough impact on balances, it may cause (commodity) prices to increase,” he claims.

Mining poses a lot of risks from a sustainable investing standpoint due to the environmental harm it creates.

According to Li, “the growing emphasis on sustainability might make new mining projects more expensive and time-consuming to establish, thereby escalating the supply constraint and raising prices to “incentivize” larger output.

PrevPreviousWhy investors could currently benefit from copper as much as gold?
NextWhat Is the Forex Market?Next
Related Articles