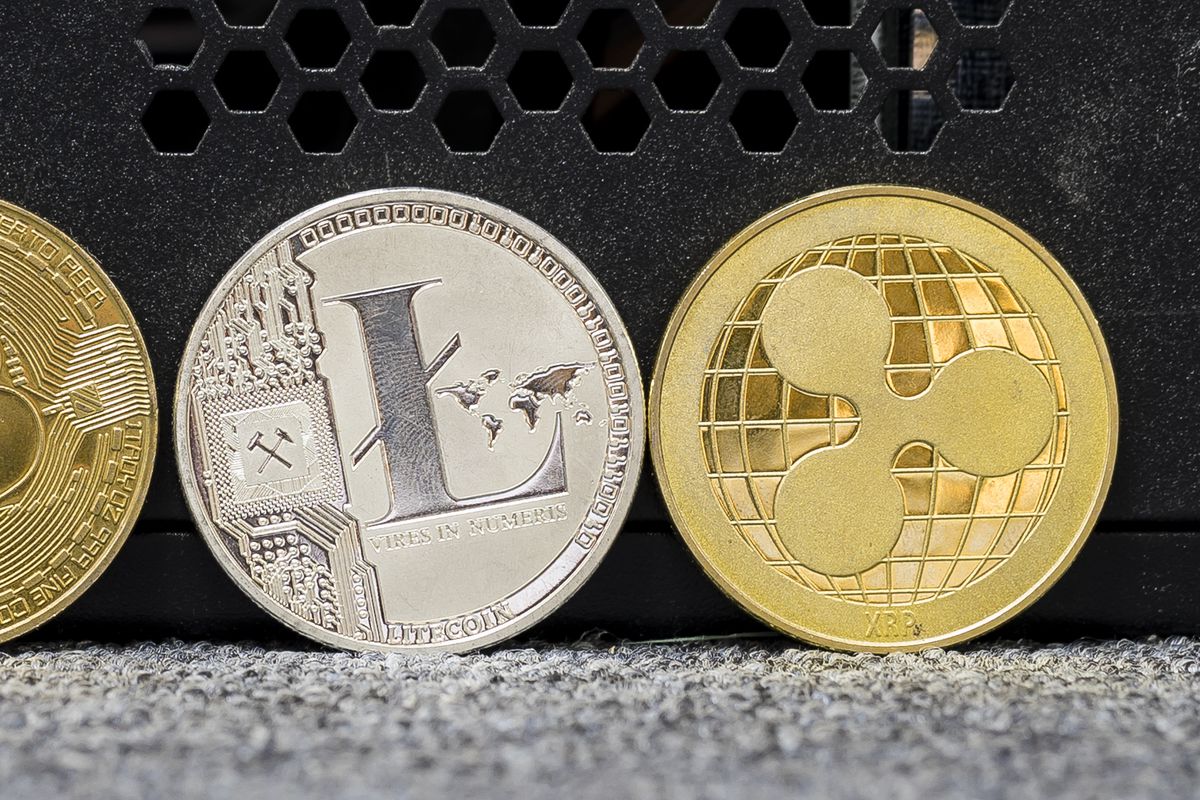 Are you unsure if XRP is the ideal cryptocurrency to invest in as we approach 2022? Making the appropriate decision from the various digital products available might be difficult.

In this post, we’ll dispel the haze and provide the most accurate XRP price forecast for the foreseeable future. Continue reading to learn whether XRP will skyrocket in the coming months.

Since its debut in 2012, the contentious cryptocurrency has had significant price fluctuations, as seen by the XRP price chart. Here’s what’s occurred in the first ten years in public view:

The US Securities and Exchange Commission has launched an investigation against Ripple, accusing the company of raising $1.4 billion via unregistered exchanges.

The SEC also wants XRP to be regarded as a traditional security asset, like a bond or a stock, which would subject it to more stringent rules. It has now fallen from its all-time high of $3.30 set on January 04, 2018, down 77% from the ATH but up 500% from the cycle low.

Price is Supported by the Buyback Program

Ripple sponsored a high-profile $200 million repurchase campaign early this year, helping prices rebound by 5.0 percent from the big sell-off in 2021.

The XRP price prediction for this year is more optimistic than the statistics for 2021. For 2022, an average price of $0.86 is set, although this might fluctuate depending on how fast the SEC issues an update.

The XRP price data shows that it is now trading at $0.76, down 1.28 percent for the day, while daily trading volume has increased to $2.3 billion.

Because it is one among the top five most-searched cryptocurrencies this year, short-term price projections show an upward trend, backed by a 20 percent increase in optimistic sentiment in the previous 24 hours.

Investors have a 65 percent buy rating for XRP, according to data from the Lunar Crush website, an online activity-monitoring tool for crypto majors.

Is it possible that it may hit $1.00 or higher this year?

Yes. Ripple is projected to go beyond $1.00 again this year, owing to strong optimistic sentiment. If it continues to trade in the same direction as last year, it might reach $1.50 to $1.80.

Its failure to reach $2.00 in 2022 does not imply it will never reach that level. The long-term XRP prognosis is more optimistic than the short-term forecast.

As of this writing, 47.90 billion Ripple coins have been distributed out of a total of 100.00 billion. This indicates that over half of the total has already been produced, raising the chances of a long-term price increase.

The average price of XRP is expected to fall between $1.02 and $1.27 in 2023, according to XRP price predictions. If Ripple Labs welcomes additional collaborations and favorable developments this year, $4.00 might be on the way. Breaking over the $2.00 barrier is more likely to occur in the first quarter of 2023 than by the end of this year.

Analysts have given XRP price projection 2025 one of the highest ratings. During this period, investors anticipate a resolution to the SEC action, which will help to stabilize prices.

Analysts predict that more businesses will choose Ripple as their preferred platform, resulting in widespread adoption of the XRP token.

Is XRP the best cryptocurrency to invest in in 2022?

Given that $0.76 is already regarded a decent entry price, this is an excellent opportunity to purchase XRP.

Its intrinsic value is higher than other cryptos because to its real-world usage as a less expensive and more scalable payment, with transactions occurring every three to five seconds. It also had 17/30 green days in February, which is one of the most for the month.

The company’s legal battle against the US Securities and Exchange Commission, on the other hand, is a major consideration. Any news about the lawsuit that is favorable to the SEC causes a big sell-off, making it a highly volatile investment.

Also, for the XRP currency price to increase by 20 times from its present value of $15 per token, it requires a market cap of $70 billion, which is unlikely to materialize in the next five years.