(Bloomberg) — A vessel managed by a company based in Greece transported coal from a port in Russia late last month, after European Union sanctions on the commodity had come into force, according to maritime data reviewed by Bloomberg.

The ship, the Stavros, completed loading of 53,000 tons of coal from Russia’s Taman Bulk Cargo Terminal on Aug. 29, according to data from analytics firms Kpler and Logistic OS. It arrived at a port near the city of Iskenderun in Turkey on Sept. 5, Bloomberg ship-tracking data show.

Stavros is managed by Athens-based Eastern Mediterranean Maritime. A spokesman for the company declined to comment on the ship’s cargo but said there couldn’t be a sanctions breach if the destination wasn’t in the EU. The European Commission has previously said the sanctions apply to any coal shipments originating in Russia, regardless of their destination.

It is not clear if the coal originated in Russia or who ultimately owns the vessel, while the final destination and use of the consignment is unknown.

Since Russia’s invasion of Ukraine in February, the EU has introduced a series of sanctions in an effort to turn up the pressure on President Vladimir Putin’s war machine. But the restrictions have also imposed massive costs on European economies, with surging energy prices triggering inflation and interest rate hikes, especially since the Kremlin shut off a key gas pipeline to Germany this month.

The ban on Russian coal imports began on Aug. 10, following a wind-down period of four months. In a note last month, the commission said the sanctions also prohibit EU companies from providing services, such as financing or insurance, to any coal shipments originating in Russia.

The prohibition relating to coal refers both to the “purchase” and the “transfer” of these goods, irrespective of final destination, the EU’s executive arm said. The sanctions also extend to financing and insurance by EU companies, irrespective of the origin of the company picking up the cargo.

A circular sent last month by members of the International Group of P&I Clubs, which cover 90% of the world’s ocean-going tonnage for risks such as spills, suggested that companies were surprised by the EU’s explanation and had assumed the ban on transfers and services wouldn’t apply to export destinations outside the EU.

Most insurers are subject to the jurisdiction of the EU, according to the circular, because even those that are based outside of the bloc are reliant on European reinsurers to diversify their risks.

A commission spokesman declined to comment, saying sanctions enforcement is a matter for national authorities. A spokesman for the Greek government said he was unable to comment.

The Stavros has protection and indemnity insurance with the Standard Club, according to its website. The entry says the vessel’s cover is entered into the Standard Club’s European division.

UK companies are also banned from providing insurance to shipments of Russian coal, according to a government official familiar with the UK regime. That ban applies irrespective of the coal’s destination, said the official, who spoke on condition of anonymity.

An official at the Standard Club said it has standing policies that a sanctioned shipment would be uninsured, but that it wouldn’t go into the detail of individual cargoes.

The coal ban was approved by the EU in April as part of a fifth package of sanctions against Russia. The EU said at the time that it would affect a quarter of all Russian coal exports, representing annual revenues of about 8 billion euros ($8 billion).

Restrictions on Russian seaborne oil shipments will also kick in later this year. Those measures will similarly include a ban on related services, including insurance, that are used to move oil around the world.

Asian Stocks Poised to Drop in Rocky Start to Week: Markets Wrap In this

A Week After Fiona, Just Over Half of Puerto Rico Has Power (Bloomberg) — 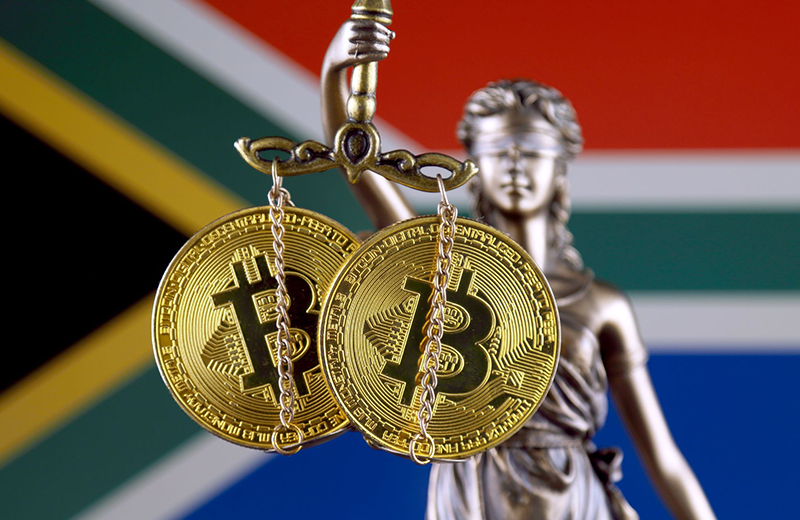